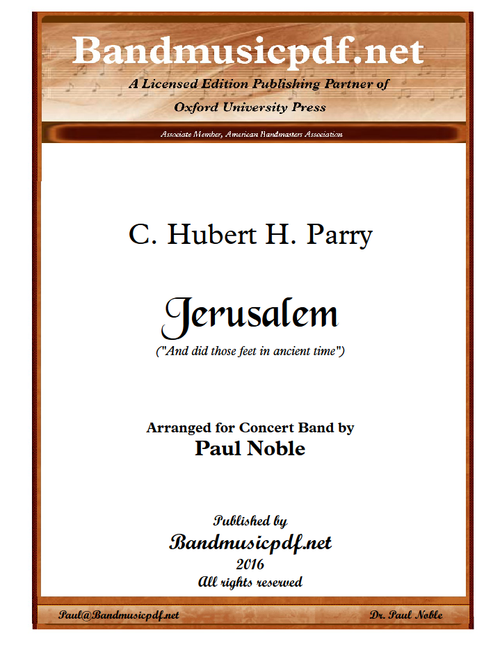 Possibly the most English of all hymns, 'Jerusalem', with words by William Blake and Music written by Sir Charles Hubert Hastings Parry, by many is considered to be the unofficial anthem of England. Interestingly, by some within the Church, Jerusalem they say is in fact not a hymn due to it not being a prayer or praising God. As such it has been removed from hymn lists, most notably at Southwark Cathedral.

Toccata, from Symphony No. 5