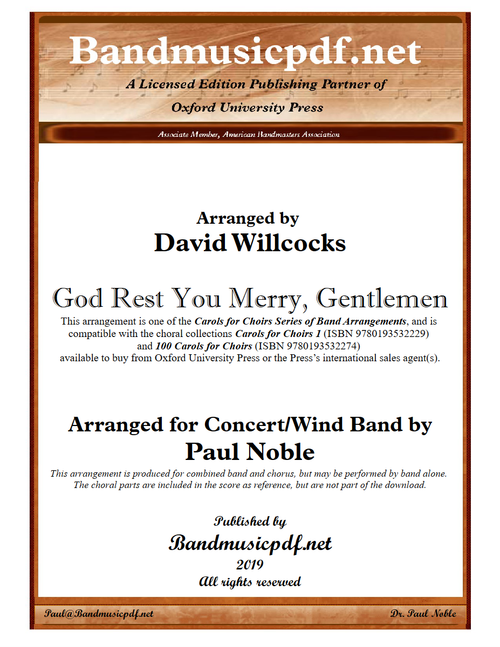 God Rest You Merry, Gentlemen is an English traditional Christmas carol. It is one of the oldest extant carols, dated to the 16th century or earlier. There are contradictory interpretations of the meaning of the phrase "rest you merry" at the time it was written in this carol: the verb 'rest' in the sense "to keep, cause to continue to remain" is typical of 16th- to 17th-century language. The adjective 'merry' in Early Modern English had a wider sense of "pleasant; bountiful, prosperous". Some interpretations have 'merry' meaning 'mighty'.

I wish you Christmas