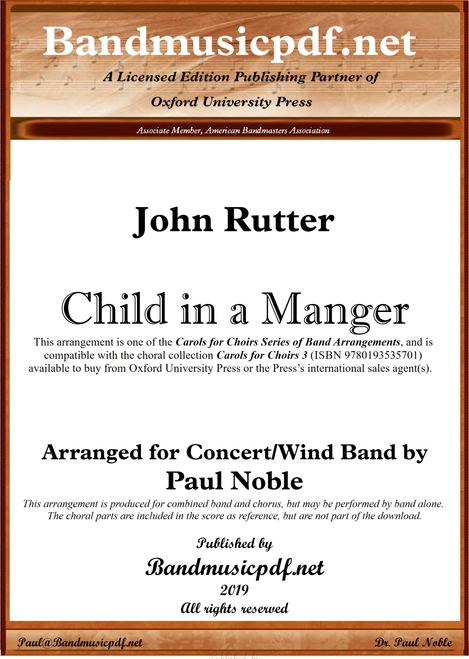 The tune for Child in a manger first appeared as "Bunessan", composed in the Scottish Islands, published in 1900 as a Christmas carol with lyrics translated from the Scottish Gaelic by Mary McDonald. The hymn tune later appeared in 'Songs of Praise', published in 1931 as "Morning has Broken."

Feel the Spirit - Sometimes I feel like a motherless child